I’ve visited Brussels on the multiple occasions and I always like returning to this city made famous by its French fries, waffles, seafood and beer. 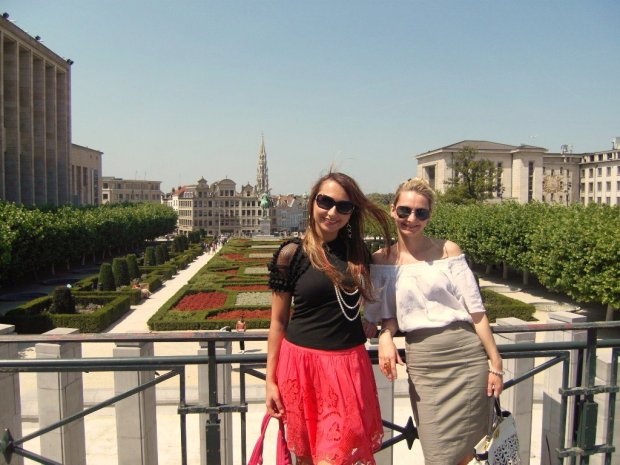 Brussels is the largest city and a capital of Belgium. It has a population of 1.2 million and it has been increasingly becoming multilingual with increasing numbers of migrants, expatriates and minority groups speaking their own languages. 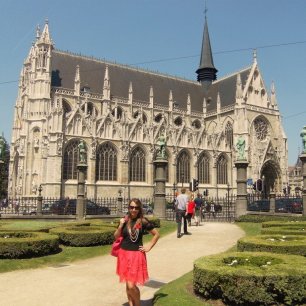 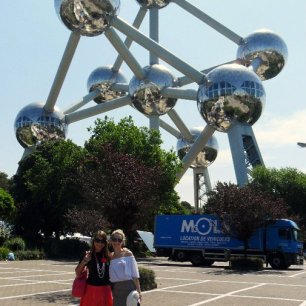 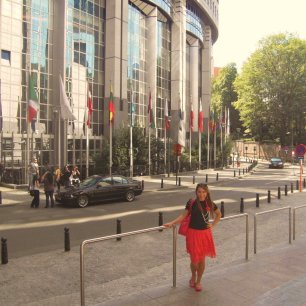 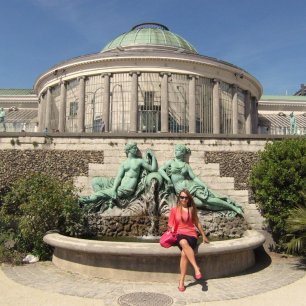 Historically it was a Dutch-speaking city, it has seen a language shift to French from the late 19th century onwards. 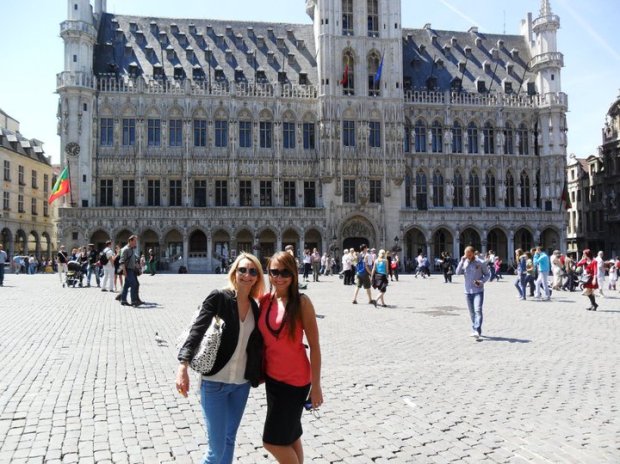 Today the majority language is French however all road signs, street names and many services are shown in both languages. If you fancy a short break then Brussels is a great destination as it is only 2 hours away on the Eurostar. 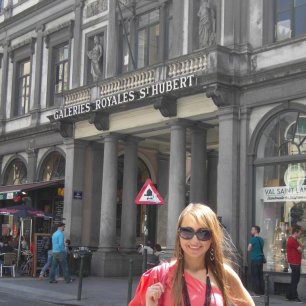 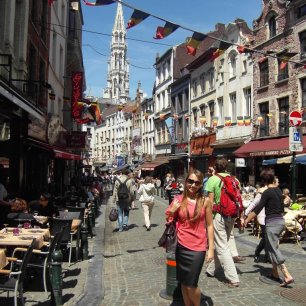 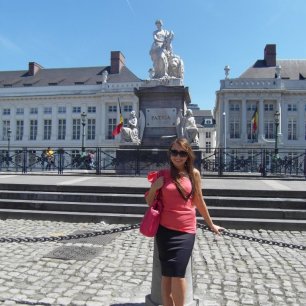 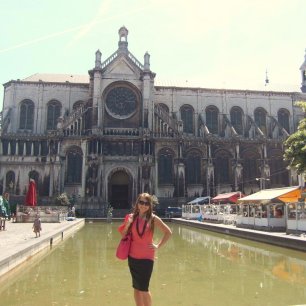 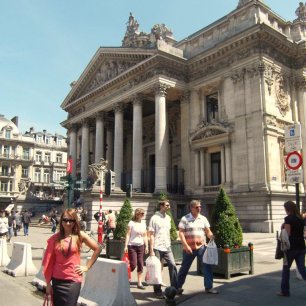 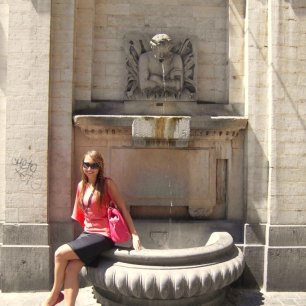 There’s lots to see in the city from the famous chocolate shops to enjoying its cafe culture in the Grand-Place area. 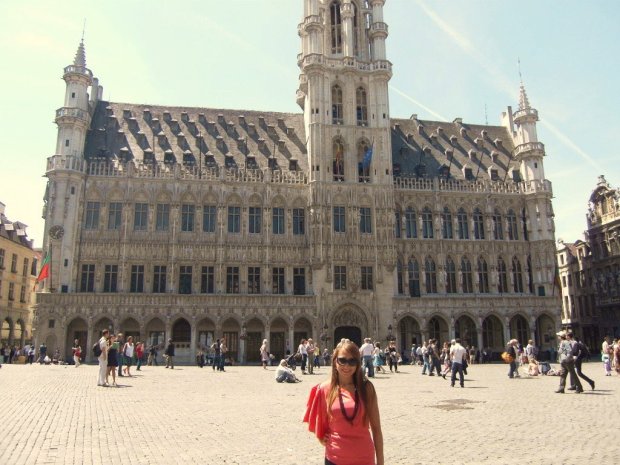 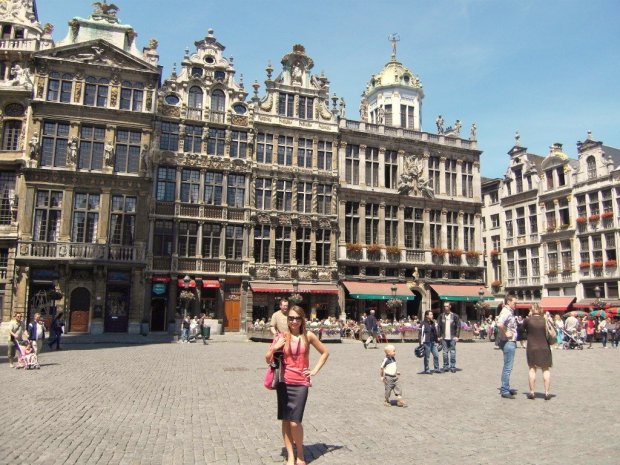