Last month my mum visited me in London and as I wanted to spend some quality mother-daughter time with her I booked us a weekend trip to Bristol. I was there last year after we got engaged so I have many happy memories in that city. We left London at 11a.m. and after a couple of hours on a train, we arrived in the centre of Bristol. 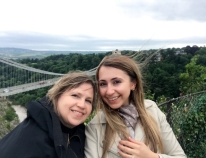 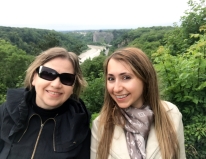 Bristol is a city in South West England with a population of almost half a million inhabitants. The Bristol metropolitan area is the 12th largest in the United Kingdom. The city buzzes with lively students and it is built on the creative media, electronics and aerospace industries. Bristol is one of the UK’s most popular tourist destinations, and The Sunday Times named it as the best city in Britain in which to live in 2014 and 2017. The city has also recently won the EU’s European Green Capital Award. 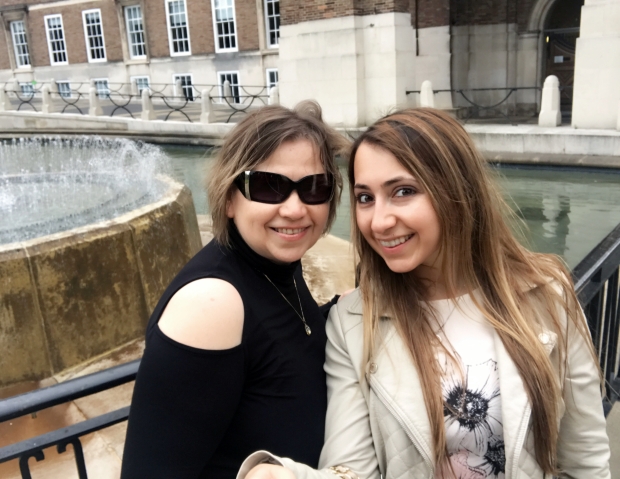 My mum was super excited about our trip and discovering the city.

The city is steeped in history and there is something spectacular everywhere you turn. Here is a short list of my suggestions of places worth visiting whilst in Bristol: 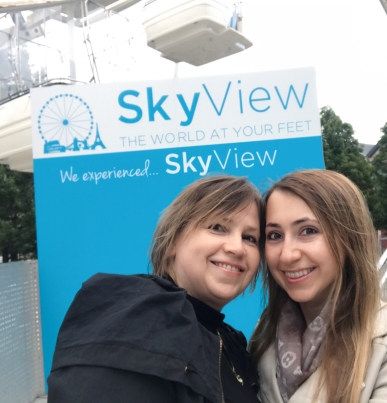 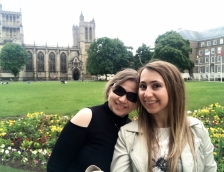 I hope you enjoyed reading this review 🙂