Last week, we traveled with my husband to Cologne for 3-days weekend break. 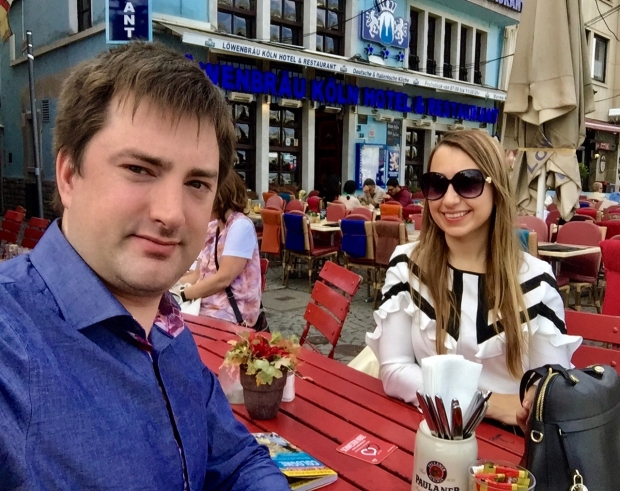 Cologne is the fourth-largest city in German located within the Rhine-Ruhr metropolitan region, one of the major European metropolitan areas, and with more than ten million inhabitants, the largest in Germany. 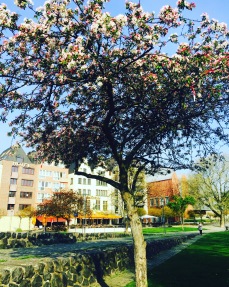 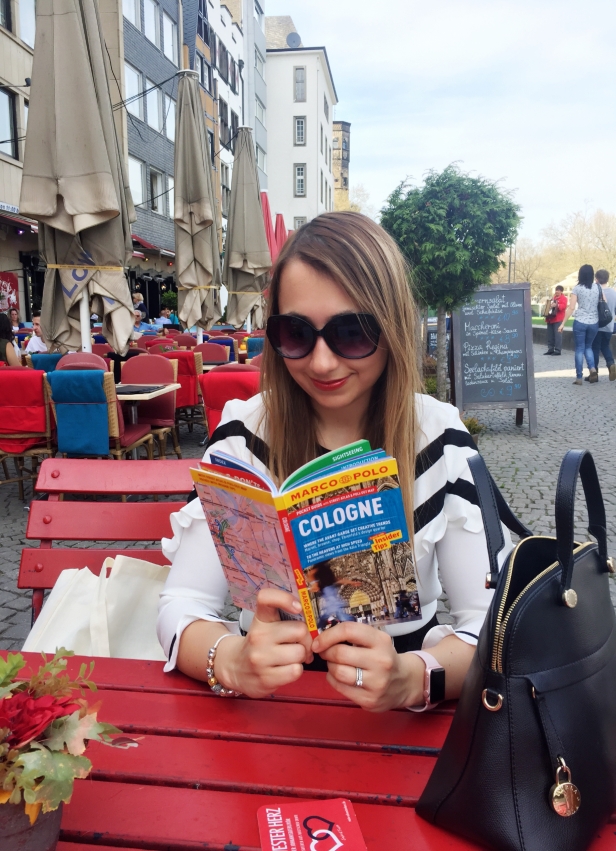 The city is less than 80 km from Belgium and it is located on both sides of the Rhine River.

When we arrived to Cologne, before we started our sightseeing we decided to visit Cologne Tourist Information Center which is located just opposite of cathedral.

We bought two KölnCards, that provided us with free public transport as well as reductions at various restaurants, museums, bars and so on around the city. As Cologne is a major cultural center it hosts more than thirty museums and hundreds of galleries so the discounts we received using KölnCards were significant. 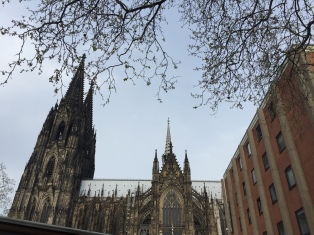 There are lots of places worth visiting whilst in Cologne. Here is a short list of my suggestions: 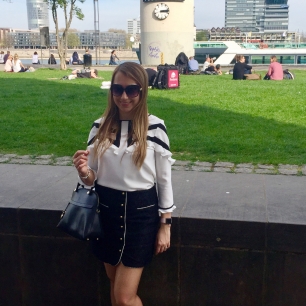 In addition, I would also recommend one of the city sightseeing bus tours. They take around 1.5 hour and you will be able to see all of the main attractions. There was a couple of companies running them and the tickets were 11 EUR.