Starting from the 14th of February, I will have an amazing competition run in partnership with PNY Europe for all my Twitter followers based in UK! PNY’s product portfolio includes a broad assortment of Solid-State Drives, Memory Modules, NVIDIA® GeForce Graphics Cards, Flash Memory Cards, USB Flash Drives, PowerPacks, as well as a complete line up of mobile accessories for the on the go consumer. All PNY products have sustained stringent testing and are ROHS compliant to assure the ultimate in quality and reliability.

From 14th until 21st  of February 2017 all my new and old Twitter followers from UK can win a set of iPhone travel accessories for him and for her  if they follow me and re-tweet the competition.  Prize will be send by 2ndclass recorded delivery to the winners.

The set consists of accessories for him and for her-perfect for sharing with your loved one: 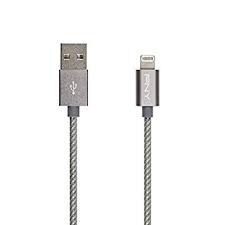