Last weekend we went for our mini-moon to the most romantic city in the world – Paris. It is a capital city of France and it has a population of 12 million (2014) which covers 18 percent of the residents of France. In 2015 Paris received 22.2 million visitors, making it one of the world’s top tourist destinations. 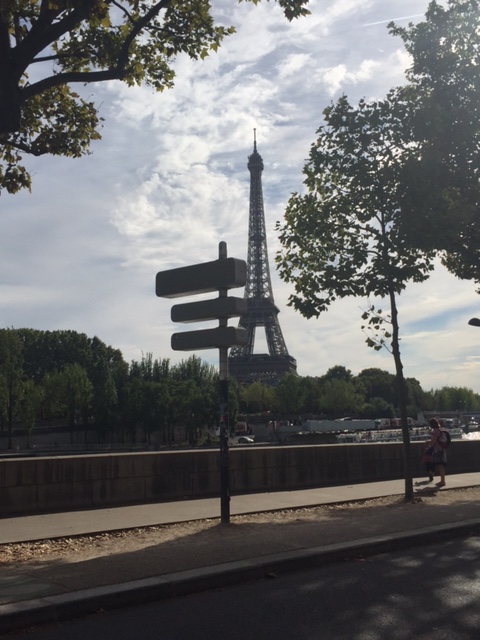 We travelled to Paris by Eurostar as it is the easiest way to travel to Paris from London. It takes under 2.5 hours and trains depart from King’s Cross Station in central London every hour. Prices vary from £29 for a standard single ticket booked in advance to £249 for a business premiere ticket including an access to the Executive Lounge and some complementary drinks and a meal on-board. Our meal was disappointing both during our morning and evening journeys and on our way back the service was extremely slow so I am not sure if it was worth paying £1000 for 2 return tickets… 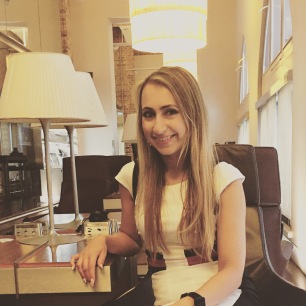 The Central area of Paris along the Seine River is classified as a UNESCO Heritage Site, and includes many notable monuments. In addition, Paris is the home of many important museums and cultural institutions. There are many places worth seeing however if you are in Paris for a limited time (we were there for 3 days) then you should definitely visit: 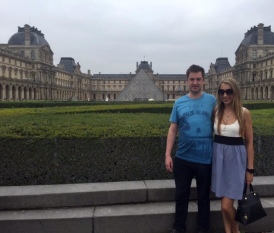 Furthermore, I would definitely recommend that you either take a walk down the river or alternatively you can take one of many mini-cruises especially if the weather is nice. We were extremely lucky with the weather and we decided to have a romantic walk around the River Seine on our way from The Eiffel Tower back to our hotel which was located just a minute walk from the Arc de Triomphe. In addition, if you love live-shows and cabaret then you should definitely visit Moulin Rouge but be prepared-tickets for a show and dinner are quite expensive and start at 190 Euros per person.

Hope you enjoyed reading this review.