A few weeks ago, we was invited by my father-in-law to attend a summer ball at Porters Park Golf Club which is located in Hertfordshire.

As I was attending a different event during the day we arrived just in time for a champagne reception. It was nice catching up to my in-laws and shortly after we were invited to take our seats in the beautifully decorated marquee. 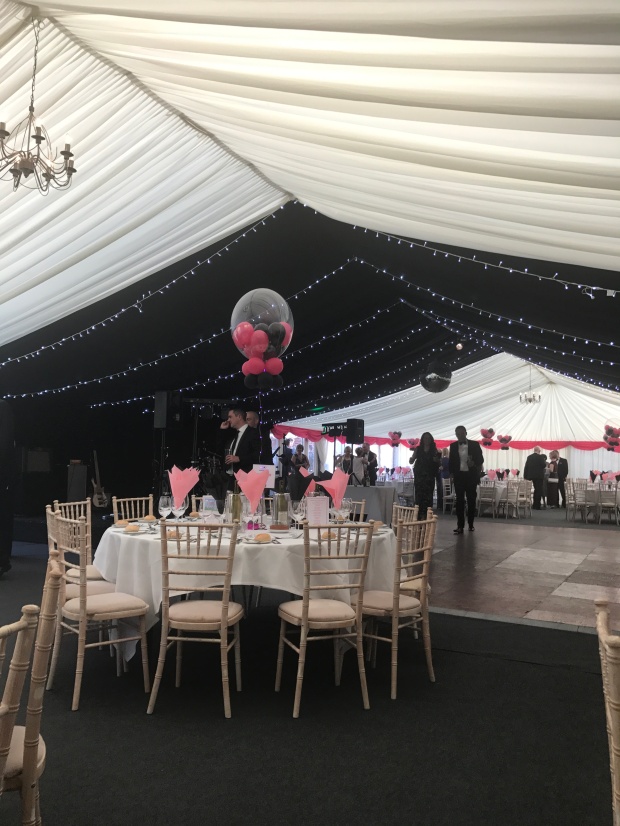 There were around 180 golf club members and their guests present during the evening. 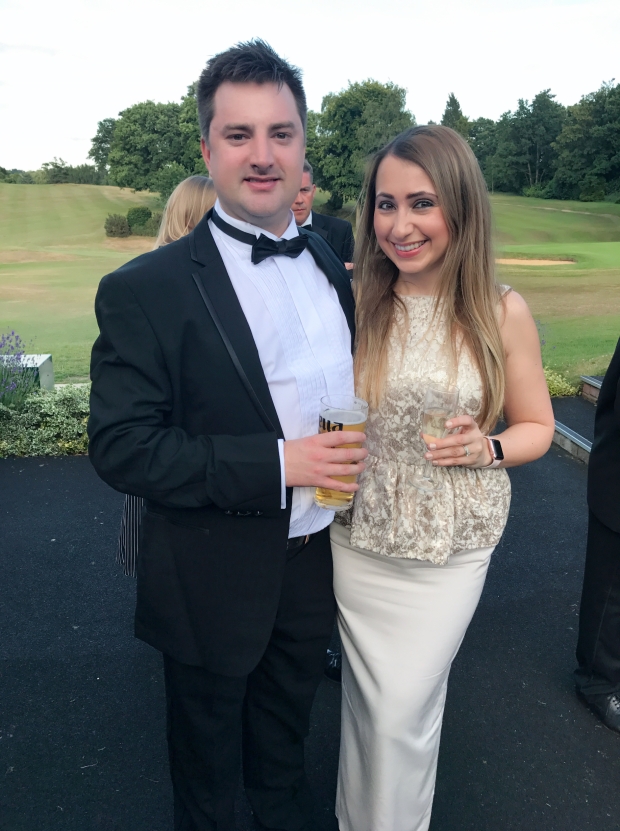 The event begun with some speeches. Soon after, whilst sipping some white wine, we were listening to the awards granted to the best players. Subsequently, we were served a 3-courses dinner. There was a live entertainment provided by performers from the Déjà vu band. We all had the opportunity to show our best moves on the dance floor while enjoying the iconic songs from 60s, 70s, 80s and 90s. Even my husband who doesn’t like dancing, joined me on a dance-floor. 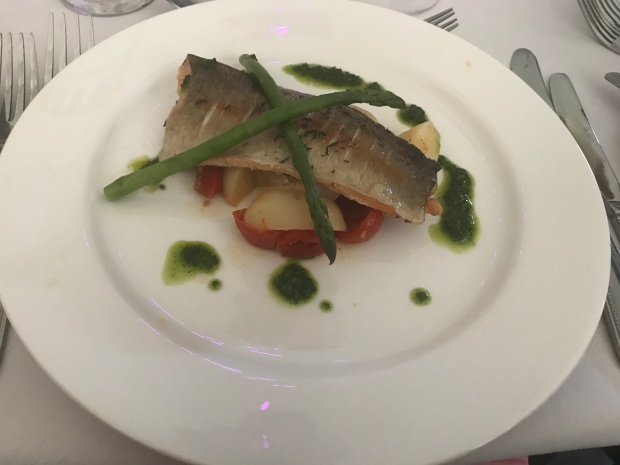 The starter was delicious and the sea trout was roasted until crisp with lemon thyme. It was served with some steamed buttered asparagus, warmed new potatoes and grilled baby tomatoes. 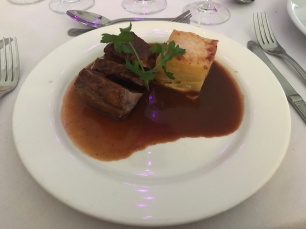 I really enjoyed the main -a prime rump of lamb cooked with fresh rosemary till just pink. It was served alongside a rich cream & garlic dauphinouse, baby summer vegetables, a mint and some red wine sauce. 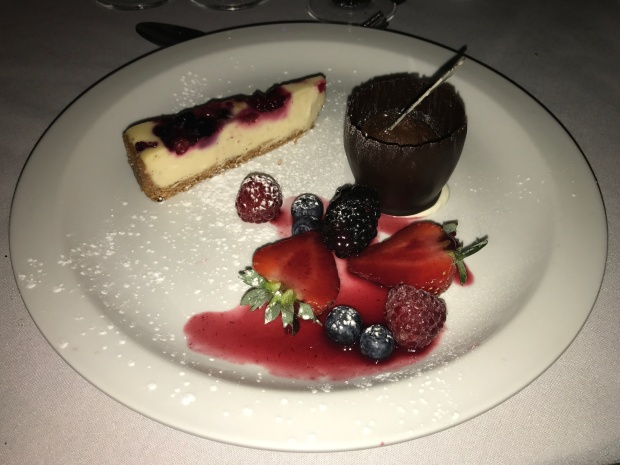 Desserts are always my favorite part of any meal. During the summer ball we received 3 mini desserts – blackcurrant & vanilla cheesecake, mini chocolate pot and summer berries with a sweet coulis.

Dress Code for the event was black tie so I decided to wear one of my ball-gowns from COAST paired with some Jenny Peckham’s hills. 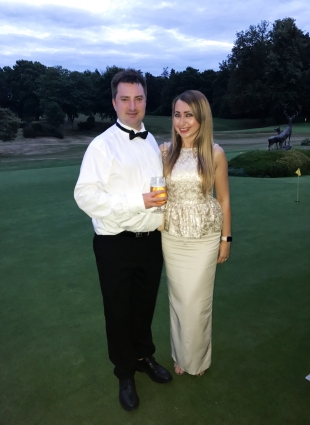 To sum up, we both had a great evening of fine dining and dancing. Where shall we go next?

I hope you enjoyed reading this review!