A couple of weeks ago, I traveled with my husband to Milan in Northern Italy. I’ve been in Milan a few times before as I love the cosmopolitan vibe offered by this global city which is perfect for anyone who loves the art, design, entertainment and fashion.

Milan has been recognised as one of the worlds fashion capitals and the famous Milan Fashion Week takes place here on a yearly basis. It is also one of the key European financial capitals and Italian stock exchange is based here.

Over 8 million visitors are attracted by Milan every year as the city has lots of heritage with some great museums and art galleries featuring some of the most famous collections in the world including works by Leonardo da Vinci.

If you like sightseeing then there is a lot to see and the city will appeal to a wide range of different visitors.

Here is a short list of my suggestions of places worth visiting: 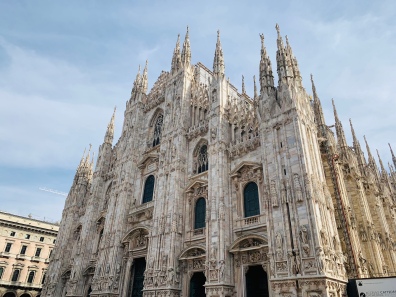 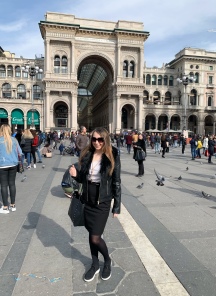 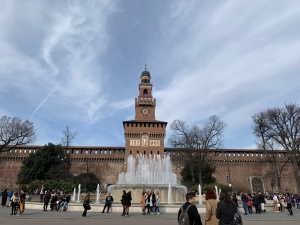 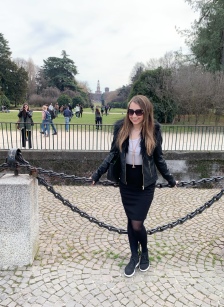 How to get there?

If you live in the UK then you can easily get to Milan from most of major cities. We’ve flown from London Heathrow and it took us slightly over 2 hours.